Sometime in 1997 Carolyn posed for a series of photographs by Bruce Weber, commissioned by
John for their personal collection. After the pair's untimely death in 1999, Vanity Fair magazine published the photos, along with a short story editorial on Carolyn, as a post-humous tribute.

The September 1999 issue coincided with the annual Style Issue, a celebration of the year's finest taste-makers and trendsetters in the world of style. Carolyn was the perfect fit for such an issue, having lead the pared down fashion pack of the late nineties, but it was also a somber issue marking some of the last photos we'd see of Carolyn.

As I mentioned above, these photos were taken in 1997 - when Carolyn's hair was at its blondest and her eyebrows were at their thinnest! Carolyn wore a black button down shirt and what looks like dark brown corduroys (she was often seen in this combination).

I think a lot of Carolyn fans will agree with me when I say that these are the best photos of Carolyn out there. I couldn't think of a better photographer than Bruce Weber to capture Carolyn's honest and playful personality. John and Carolyn's dog Friday even makes an appearance, along with some well-mannered puppies and birds! I especially love that photo of Friday placing his paw on Carolyn's back. 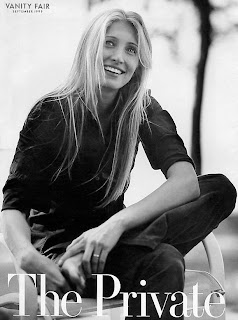 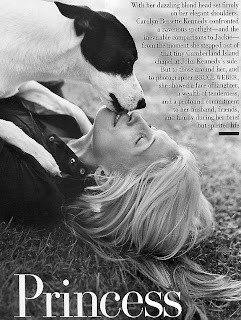 Unfortunately I don't have this magazine in my possession but I did manage to find a large image of the cover as well as some great scanned images (at the bottom of the post). Since I don't have it in my possession I'm not too sure of which order the photos go on but these are all of the ones I've gathered on the web from this shoot! Is there anyone out there with a copy who'd be willing to help organize these photos (or provide some well needed scans!)? 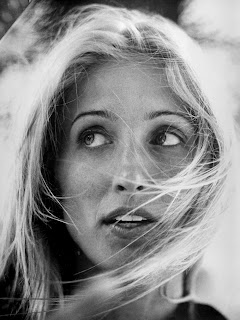 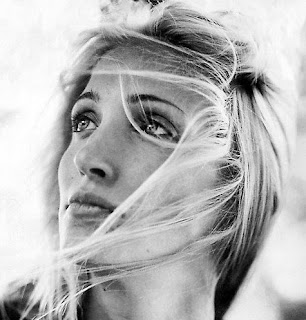 You can read the short article here and as always click "read more" to see the rest of the images! 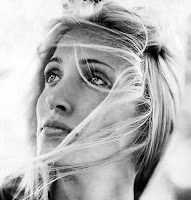 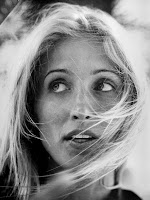 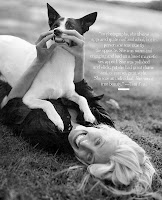 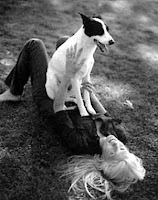 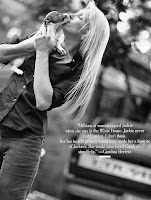 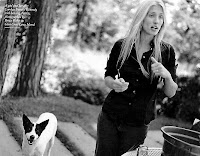 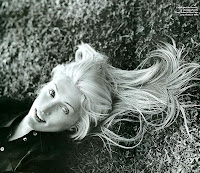